How to apply for a passport in India

Getting a passport isn’t a hassle anymore with the awesome website that our gov has made for this cause.

Read until the end to find out how you can go about obtaining one in India, with all the relevant information.

Let’s first start with – WHAT IS A PASSPORT? 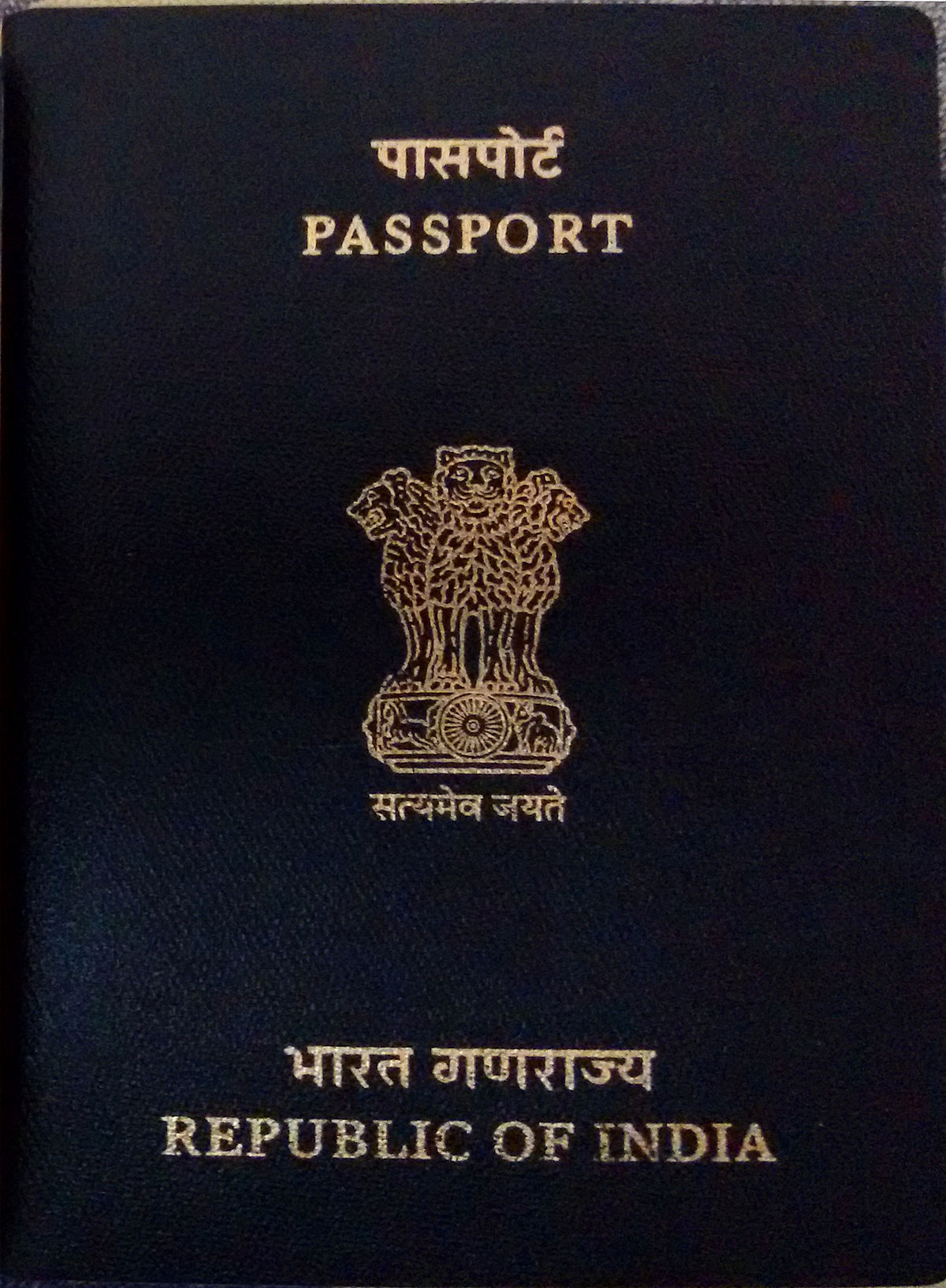 Passport is a palm-sized booklet with a hard cover that is necessary when travelling from one country to another. In simpler words, it is an international ID proof that states your nationality, address and age.

To enter any country, you need a Visa – a kind of a permit authorised by the visiting country basis your eligibility and the status of your permit is stamped on the pages of the passport.

This lets the authorities at the airport know that you have been allowed to enter the country legally.

Now, when opting for a passport, there are different options available. Below are the choices with their reasons. This will help you avoid confusion and make an informed decision. Of course, there is a slight difference in the pricing as well.

Every time you apply for a visa, they use a page of the passport – thus depending on your requirement, you can choose a 36-page passport or a 60-page passport.

Since a passport is valid for 10 years, if you are a frequent international traveller you can opt for a 60 page one but for the occasional travellers, a 36-page passport should be fine.

Unless you’re someone like Priyanka Chopra, who travels all over the globe frequently and has 9 passports!

If you have decided to go for a passport but have no urgent use of it, you can opt for a normal passport. A normal passport takes around 21 – 30 days depending on the police verification.

But if you are in an urgent need of one, you can choose the tatkal option as well. In tatkal, you will get the passport in 3-5 days of successfully completing the procedure at the PSK (Passport Seva Kendra).

When you have never had a passport of any kind, you need to choose the ‘fresh’ option.

Unless your switching from normal to diplomatic/official and vice versa.

If you had a passport and it has now expired or lost etc, you need to choose the ‘reissue’ option.

This article will only focus on how to go about getting a fresh passport.

While many do not think of applying for a passport until they attain adulthood, there are a few families, that prefer having an ‘all in one ID proof’, even for their children. Of course, there is the travelling aspect as well.

So, depending on their age, you can apply for a passport accordingly.

The age brackets are as follows:

LESS THAN 15 YEARS – Passport is valid for 5 years OR until they reach 18 years, whichever is first.

BETWEEN 15 to 18 YEARS – Passport is valid until 18 years of age OR by paying a higher fee, you can opt for a 10-year passport.

Since the passport has the power to let you across another country’s border, the colour of the passport is an indicator of the nature of your visit.

ORDINARY PASSPORT – This passport is dark navy blue colour. It is the most common type of passport issued to Indian who use it for business, vacation or overseas education.

DIPLOMATIC PASSPORT – This passport is maroon in colour and issued to government officials from the judiciary, statutory authorities, diplomats to official public couriers and any other person specifically authorised by the Govt.

OFFICIAL PASSPORT – This passport is grey in colour and issued to non-gazetted (not from the military) government officials who need to be abroad on government business.

As students travelling abroad for education, you need to opt for the ordinary passport option.

How to Apply for a Passport in India

Applying for a passport is extremely simple these days as you no longer need to rely on agents or visit the passport office multiple times.

*The above option is suitable if you have never applied or started an application online.

What to Expect at the PSK During your Appointment

Remember to keep the day free since it’s a long process. Remember to take along with you a printed copy of the ‘Application Reference Number (ARN)/Appointment Number’ and all the required original documents.

At the PSK, first all your documents will be verified, any balance charges need to be paid – like tatkal/SMS etc.

Biometrics scan will be done of your fingerprints. Avoid applying mehndi on hands before the appointment.

If the applicant is above 4 years of age, the picture will be taken there itself. Only in the case of children below 4, you need to carry passport size photos.

The idea behind the visit in person is to ensure that the passport is being issued to the right person with their approval.

For e.g. If you first selected 2nd, July 2017 and wished to reschedule, you have until 2nd, July 2018 to choose another appointment date and complete the formalities at the PSK.

Since passport is such an important document, its issuance cannot be taken lightly. There are two kinds of police verification done in the case of passport:

Most cases of new passport, need pre-police verification unless they are government servants or can provide certain documents or in the case of minors-parents with valid passports and their spouse’s names updated on it.

Also, if you furnish the following documents- you can be eligible for post passport verification:

The benefit of post verification is a quicker issuance of passport without additional charges.

To know more on police verification on passports: CLICK HERE

All in all, thanks to an extremely well thought out application process, having a passport is a boon and no longer time consuming to apply as it once used to be.